Trey Johnson was born in Ada, Oklahoma, growing up in several different churches as the son of a pastor. It was when his father was the pastor at First Baptist Church Silo, Oklahoma where Trey came to faith in Jesus Christ as his personal Lord and Savior when he was 8 years old. At age 16, he felt the call on life to enter the ministry while serving on an urban mission trip in San Antonio, Texas.

In March of Trey’s junior year, he moved from Silo, Oklahoma to Buda, Kyle where he eventually graduated Jack C, Hays High School. Trey continued his education attending The University of Mary Hardin-Baylor in Belton, Texas, where received a Bachelor of Christian Ministry with a pastoral concentration and a minor in Psychology. Following his time in college Trey served as youth pastor of First Baptist Church Holland, Texas for 2 years. It was there Trey became licensed to the ministry.

Trey is married to his wife Kelsey Johnson, who takes a central role in his ministry. She has a big heart for reaching Jr. high and high school girls and serves in many capacities at the church. Trey and Kelsey together have two precious children, Olivia and Liam. 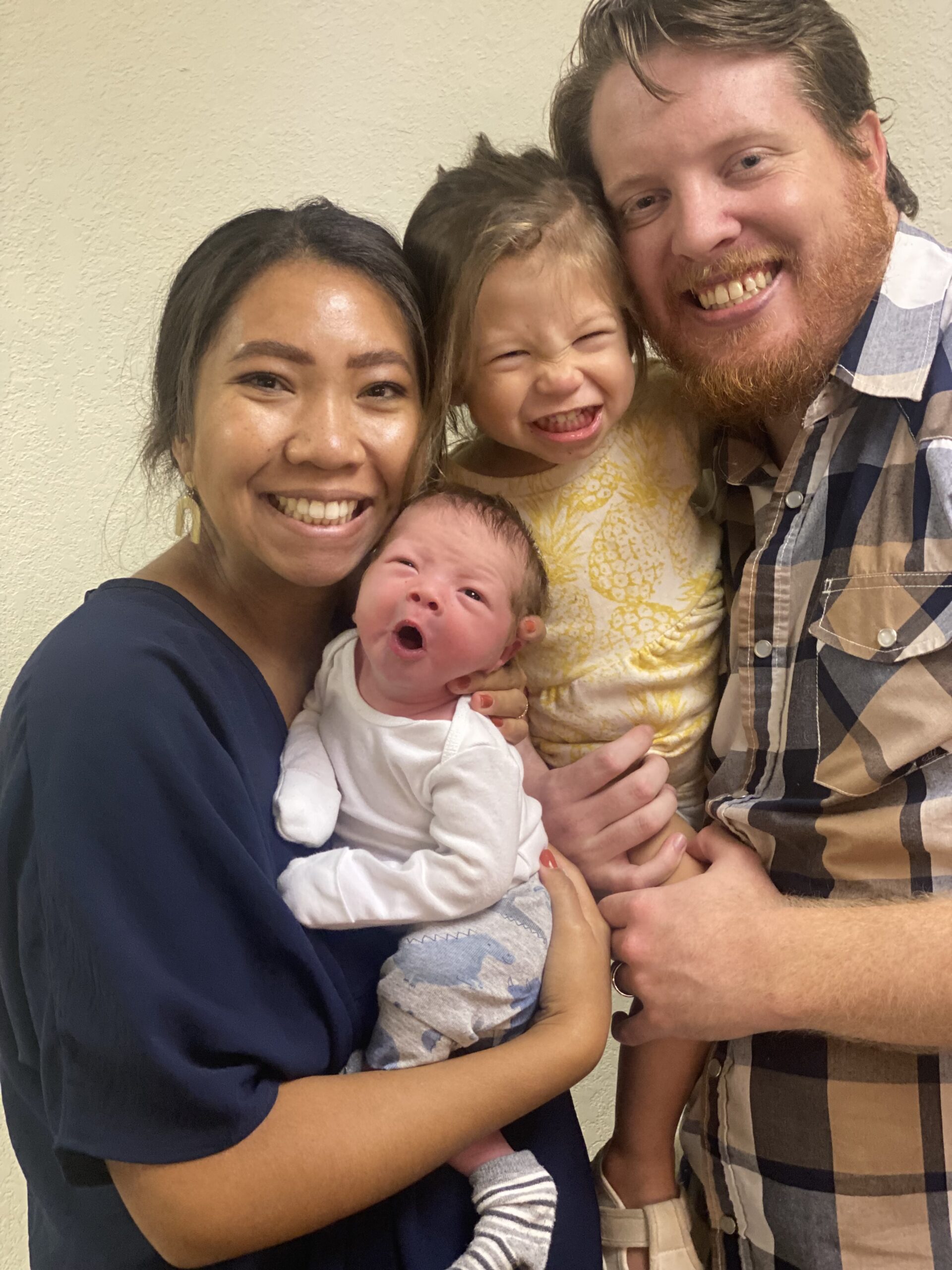